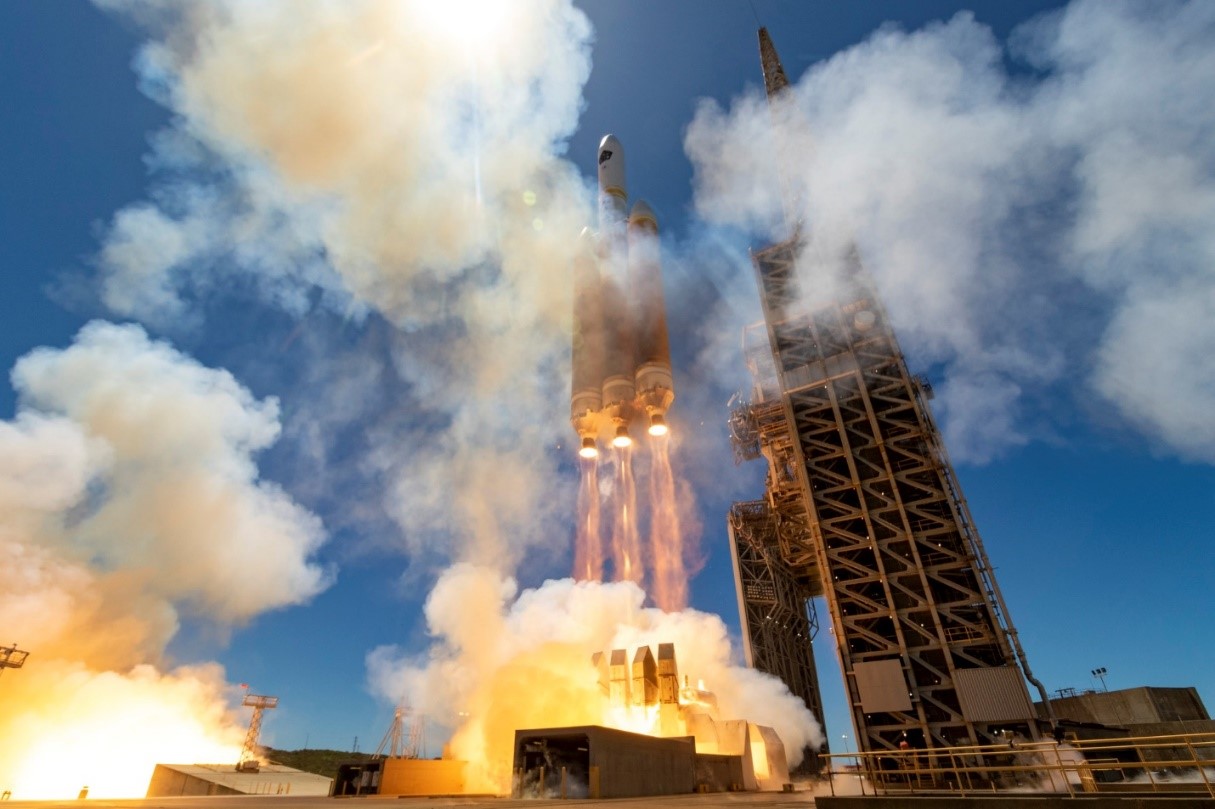 We are proud to have 31 valves on the Delta IV Heavy rocket: 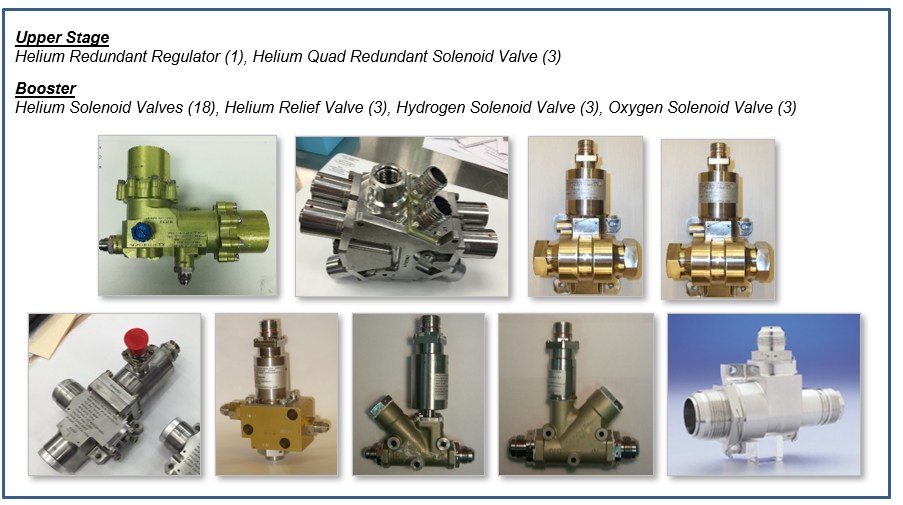