When most people think of obsolescence the first that comes to mind is electronic components and piece parts. However, obsolescence is something we are forced to live with every day. There is no federal law that requires manufacturers of mechanical devices or components to support them for any specific length of time. However, Section 9801 of the California Business and Professions Code requires any manufacturer selling products worth over $100 retail to support them for seven years; after that, you are on your own. Most credible manufacturers offer this support nationwide, not just in California. Obsolescence can occur in any type of equipment with significant cost impact on the ability to continue use of both existing and historically provided products. Replacement of obsolete components can require extensive evaluation and testing to verify the replacement component meets the initial design and qualification requirements. 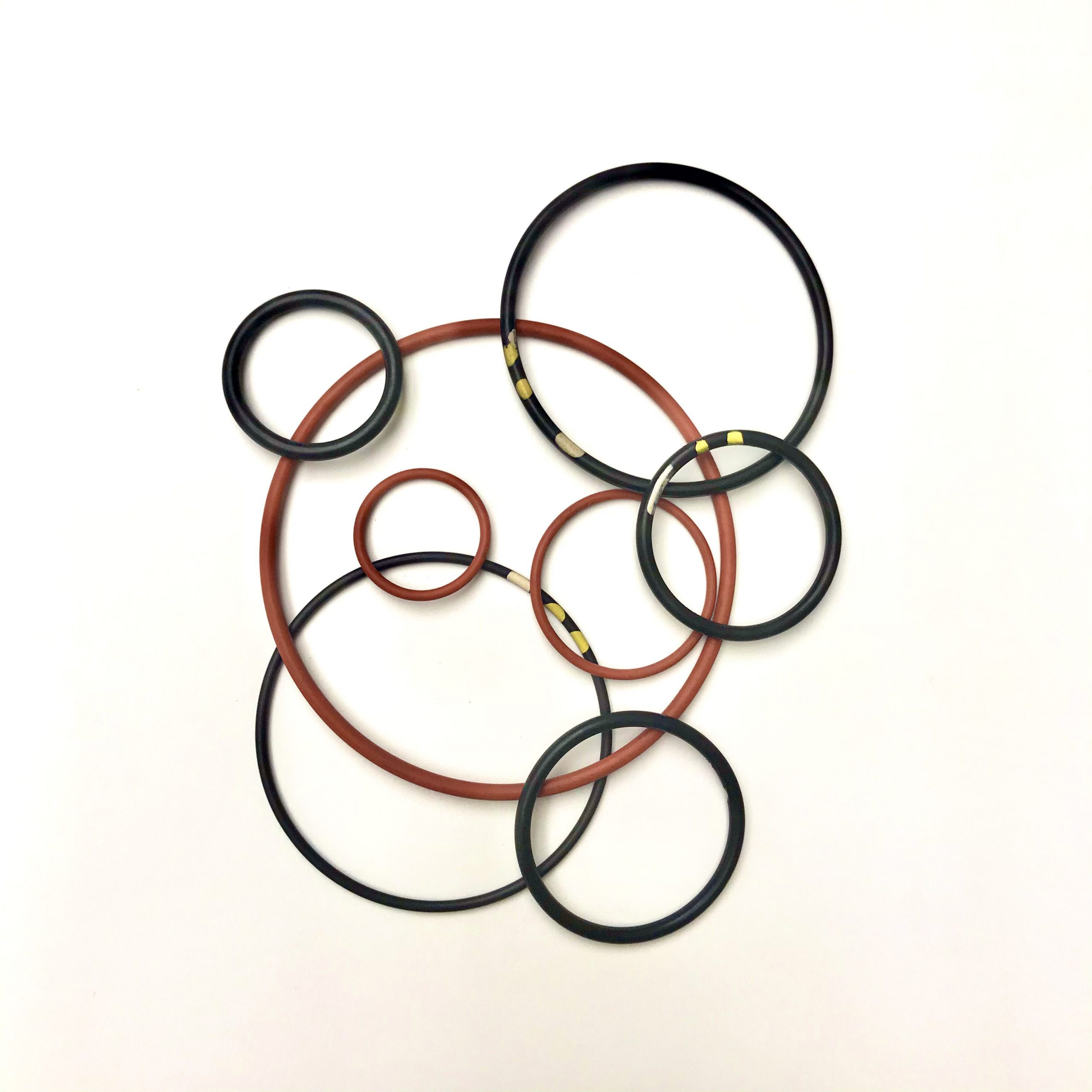 Valcor recently experienced one such event as a chemical compound used to make critical O-rings for nuclear service valves was no longer available. These O-rings are located in both the valve and actuator assemblies and serve as both static and dynamic seals. These seals were originally designed and qualified to meet the stringent requirements of IEEE-323, 344 and 382 to withstand the effects of extended life and Design basis accidents e.g., seismic events and Loss of Coolant accidents.

The seals inside the valve’s pressure boundary can be static, dynamic, or both. Additionally, they can be used as a “soft seat” on the poppet and disc assemblies providing bubble tight shut-off. The seals for the actuator assembly are static seals and are required to maintain the NEMA 4 rating of the actuator. Both the actuator and valve assembly seals are exposed to temperature, heat, radiation and cyclic (for dynamic seals) loads.

Valcor manufactured six identical Solenoid Operated Valves (SOVs) that used both static and dynamic O-ring seals. These SOVs were used as test articles for evaluating the potential new O-rings. Both new O-ring compounds were installed in each of two SOVs, and the original O-ring compound installed in the final two SOVs. Key performance objectives included but were not limited to: leakage, pliability, ease of assembly/disassembly, heat, and radiation resistance.

Upon completion of these tests, results were tabulated and evaluated. Valcor determined that one of the two potential replacement O-ring compounds performed as good as or better than the now-obsolete O-ring material. Therefore, it was deemed suitable for use in replacing the obsolete O-ring material. It must be noted the selection of the replacement O-ring material was not a forgone conclusion, but the result of substantial efforts for product evaluation, testing, and verification performed. Exercises of this sort are occurring more often as obsolescence issues occur on equipment designed to last forty to sixty years or longer. The cost associated with replacing obsolete components contained within a product must be compared to the replacement cost of the product itself, as opposed to the cost of replacing the product one of a new design. The risk here is that any component of the new design could be easily obsoleted before reaching the design life expectancy of the new product. However, if the obsoleted component is one that would normally require replacement as part of a  preventative/periodic maintenance program, then the cost of change may be marginal. In many instances the end user of the equipment must be willing to share these costs with the procurement company as it affects their cost of operation. Depending on the difficulty in replacing the obsoleted component, efforts of this magnitude can easily exceed six figures and require a long-term commitment from both the manufacturer of the equipment and the end user.